For a cop toughened by years of dealing with criminals, writing soft stories may seem an oxymoron of sorts. But for Moinul Islam Mandal, Deputy Inspector General (DIG), Dergaon Police Training College, there is no antithesis as his writings stem from the core belief that the “Truth will always prevail” and the perception that all religions are in harmony.

Having authored 18 essays that were compiled in a book, Aapun Jibonor Ortho Bisari (Finding the meaning of life). Mandal said that his essays are experiences and ideas that he garnered during his career as a policeman.

“These experiences molded my thought processes. The ideas germinated during my time as a policeman,” he said.

Mandal said that most of his essays are based on the premise that the truth would always prevail –and he had attempted to offer both a scientific and philosophical reason behind this in his essays.

Citing an example he said that he had drawn a parallel of the human being with a computer. – “the organs are the hardware, what is imprinted in the brain is the software and our soul is the driver.”

His first essay was on the coronavirus, written during the lockdowns after the pandemic was declared in 2020 and there was plenty of time to write at the Dergaon PTC. 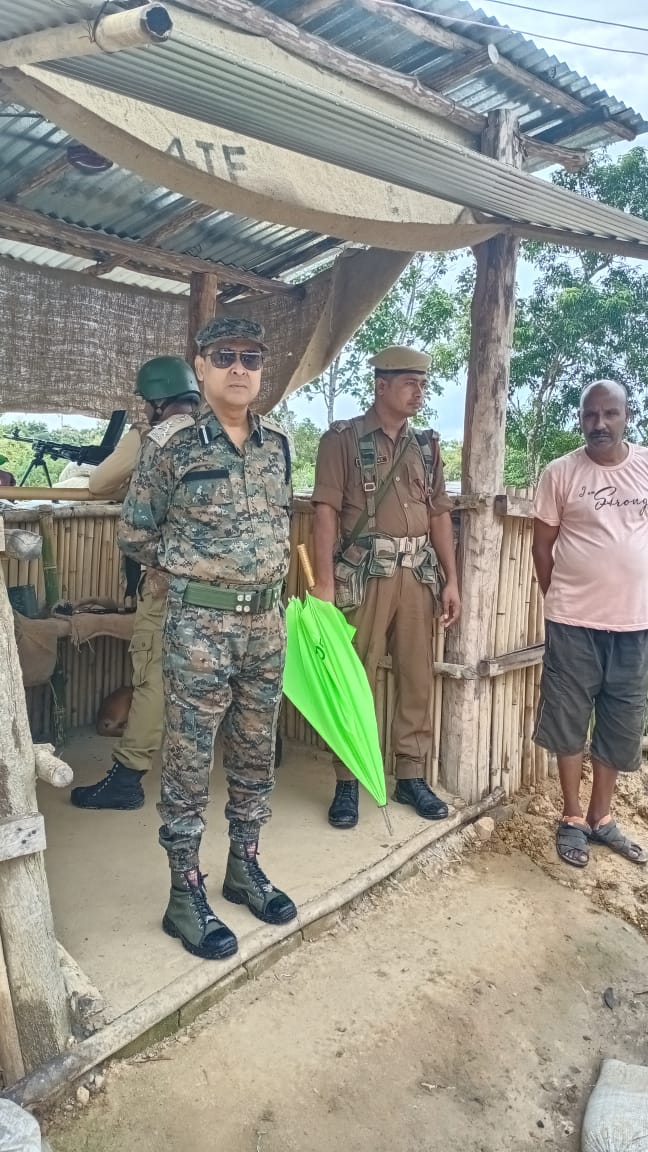 Mandal defines the Coronavirus in relation to nature and humans.

“It is about how the universe is run by natural law and that humans are also ruled by this same law. It also depicts how religion cannot be a separate entity from nature but is only an extended part of nature,” he said. This essay received a lot of feedback after it was published in the Asomiya Pratidin, an Assamese language newspaper.

“It encouraged me to write more and he wrote 17 more essays which were published in the newspaper,” Mandal said. And thus from a man who used to dabble in poetry, Mandal evolved into writing in-depth on soul-stirring topics.

Mandal said that he compiled the essays in a book after former IPS officer Pallab Bhattacharyya called him from Delhi to tell him how much he liked one of the essays, The Afghan Snow…   “I thought that over time, these essays would get lost, so I decided to preserve them in a book,” he said.

Explaining the title of the book, he said, “I had my perception of what life is. Likewise, everyone has his or her definition of life, and there are similarities of the thought process, a universality which everyone can relate to that I try to bring out in my writings, ” he said. Six of his essays in the book deal with the oneness of Hinduism and Islam.

Former deputy commissioner Ajit Kumar Bordoloi who released the book along with former Asam Sahitya Sabha president Dr Basanta Goswami said that these essays explore the relationship of religion with man, the Hindu Muslim divide, and the 19th essay in the book, Mussalman ne Muslim Manaxikota, needs the courage to write. 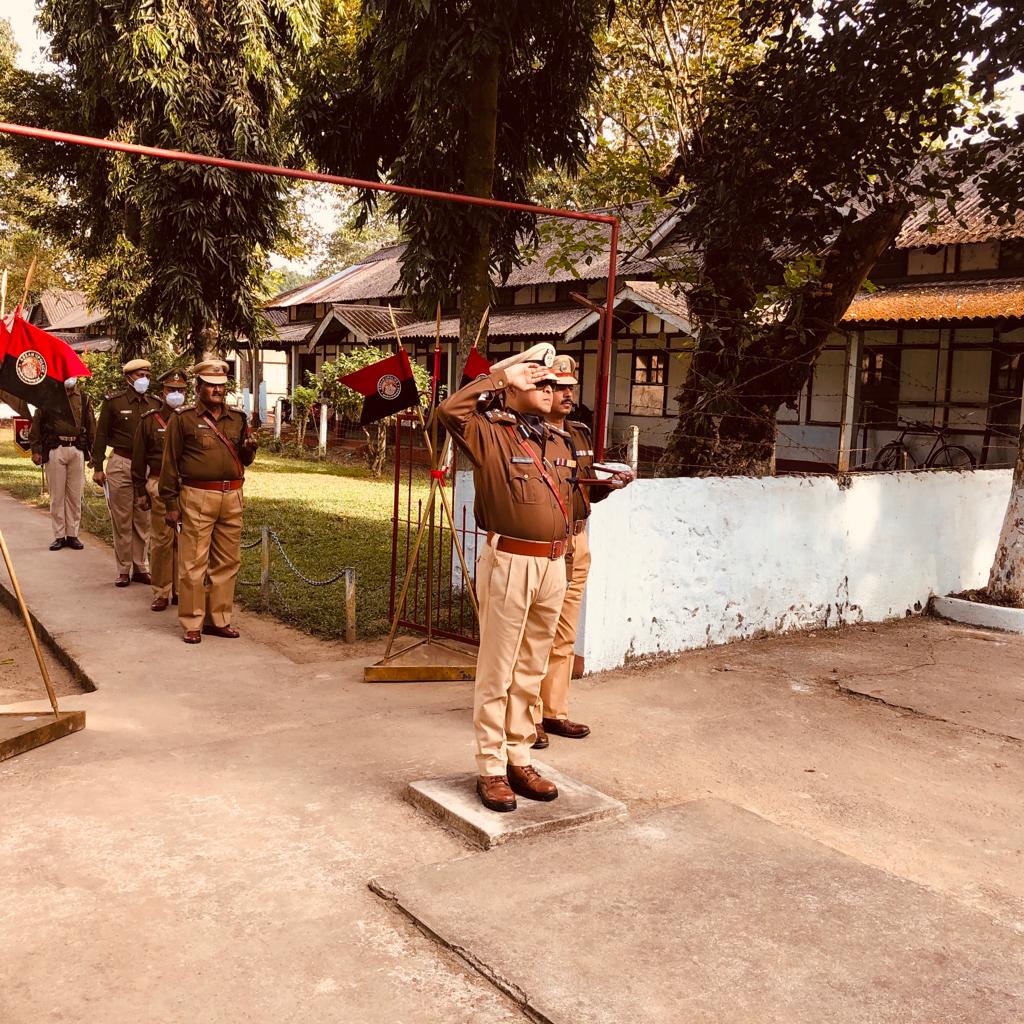 “People are now so involved in the religious rituals and this has polluted religion to such an extent that humanity which forms the basis of all religions has been suppressed to near extinction,” he said.

There is nothing different between Hindus and Muslims. With my knowledge of Islam and on the reading of the Gita I did not find anything that was against humanity. We are all humane and equal human beings. It is only after we divide ourselves into castes, religions, or languages that we become polluted,” he added.

Tracing his journey as a writer, he said that it all began during his college days in the Assam Agricultural University when he used to write poems and put them up on the wall of his hostel room. The other students encouraged me to write in the college magazine.

Moinuddin’s is first and last Radio repair shop in Hyderabad