However, people living in MP, took to twitter to further support his claim, with sass and humour! Go on and take a look at the tweets spelling I-R-O-N-Y!

With the help of Elon Musk, Shivraj Singh is building this road which connects Bhopal to Mars. What a CM! #MPRoads 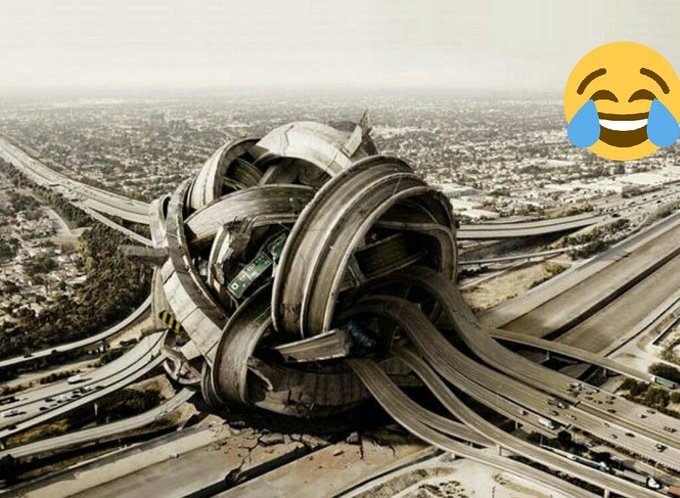 #MPRoads connects everyone.. err.. at a same time.