North Korean leader Kim Jong-un has made his first public appearance in weeks, at a fertilizer factory north of Pyongyang. The state media reports and photos, however, have not entirely dispelled speculations about his health.

A news broadcast by the North Korean state radio said that Kim cut the ribbon on a fertilizer plant in Sunchon, in South Phyongan Province, on Friday. He was accompanied by his sister Kim Yo-jong and several other officials. The Sunchon event was also reported by the state news agency KCNA, and by South Korea’s news agency Yonhap, who said it “contradicted rumors” about Kim’s health. 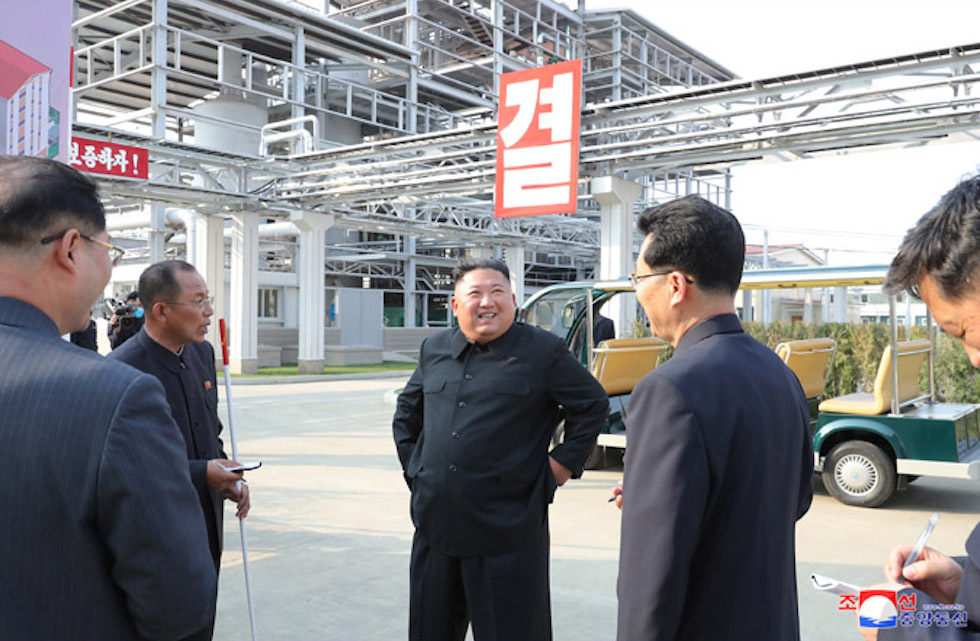 KCNA later posted photos from the event provided, showing a smiling Kim cutting the ribbon at the facility and touring the plant with local officials. None wore face masks. A wide shot of the ceremony showed workers wearing masks but lined up in a tight formation, with no ‘social distancing’. 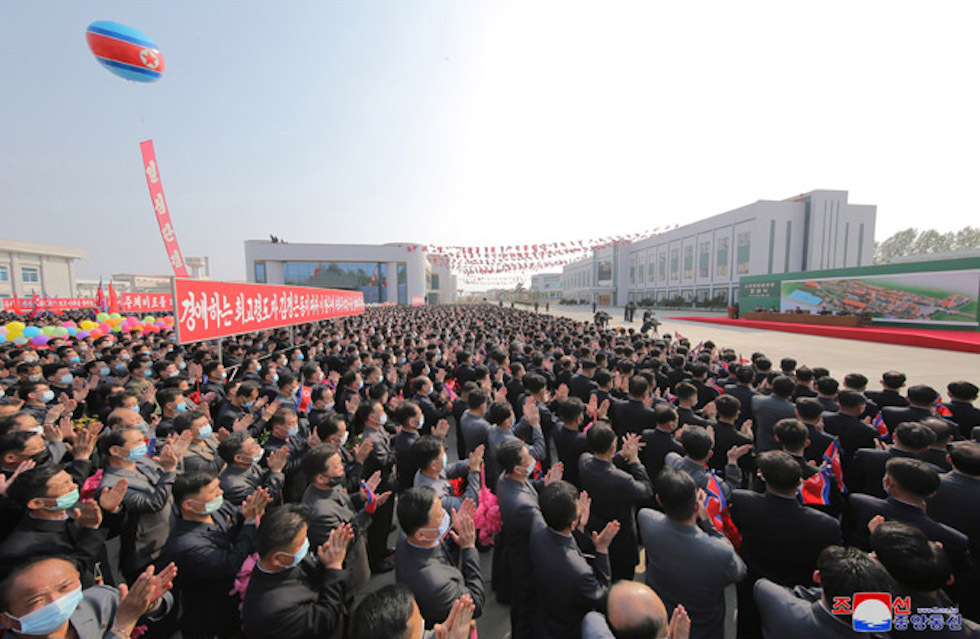 Kim last appeared in public on April 12, when the ruling party daily newspaper Rodong Sinmun showed him chairing the Politburo meeting. Just three days later, on April 15, he was nowhere to be seen at the celebrations of the 108th birthday of North Korea’s first ruler and his grandfather, Kim Il-sung. 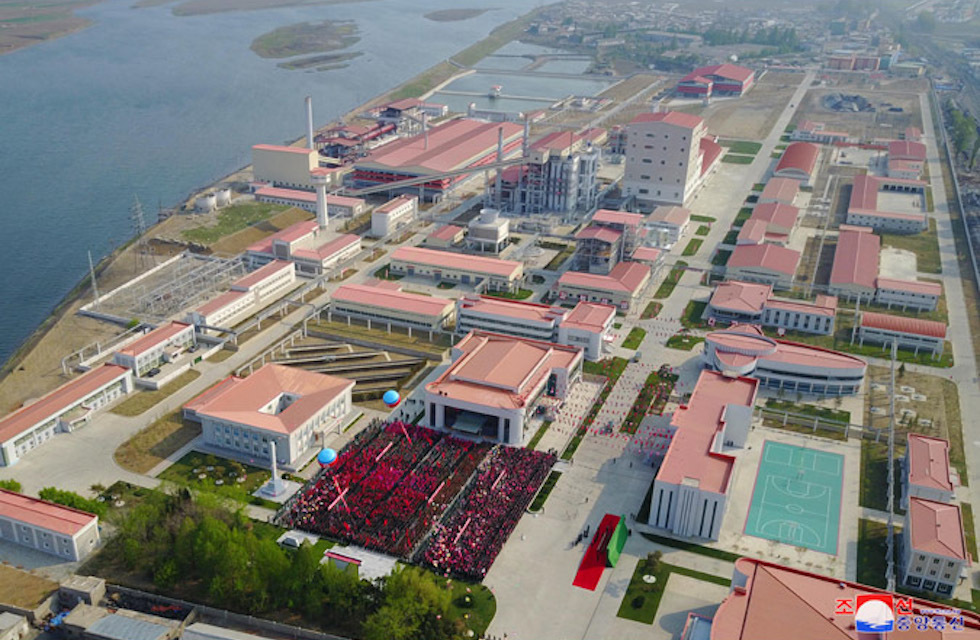 This prompted a number of US media outlets to speculate that Kim might have died, and the theories surrounding his absence began to proliferate, from heart surgery botched by elite Chinese doctors to Covid-19 coronavirus and everything in between.

US President Donald Trump further fueled the speculation with cryptic remarks that he has “a very good idea” about Kim’s condition but “can’t talk about it,” at a press conference earlier this week, followed by a claim that Kim couldn’t have possibly made a public statement over the weekend because “no one knows where he is.”

“I don’t want to talk about it,” Trump said on Friday, when asked if he had any updates about Kim’s condition.

On Sunday, a senior South Korean official said his government believed Kim was “alive and well” and said that satellite photos showed the leader’s special train in the coastal town of Wonsan – on the other side of the peninsula from both Pyongyang and Sunchon. 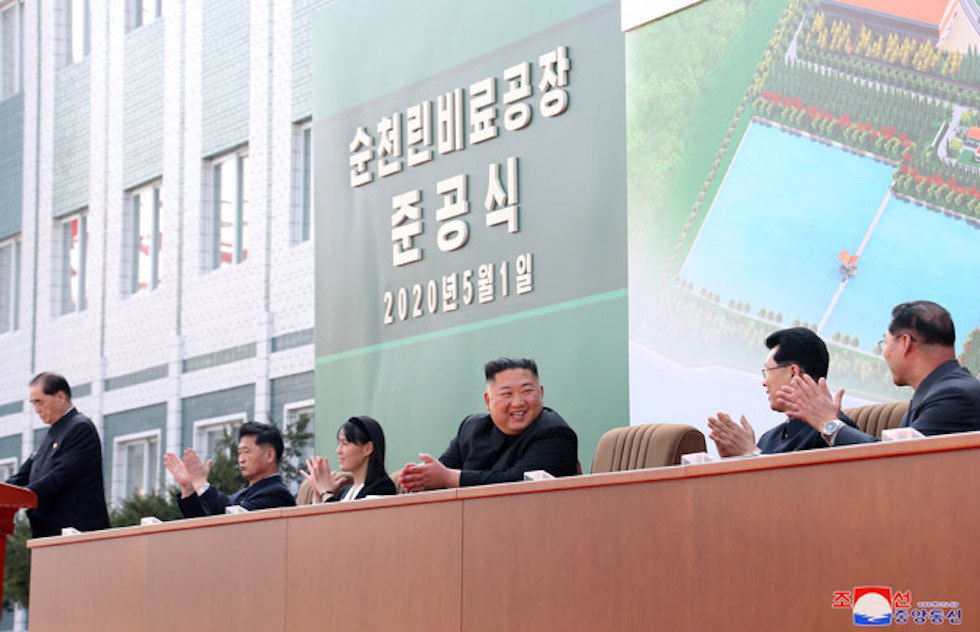 According to KCNA, those attending the event at the fertilizer factory “burst into thunderous cheers of ‘hurrah!’ for the Supreme Leader who is commanding the all-people general march for accomplishing the great cause of prosperity.”

The latest reports by state media, however, did not stop speculations about what might be actually happening in North Korea.